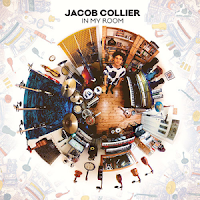 Posted by Erlend Johannessen at 17:48